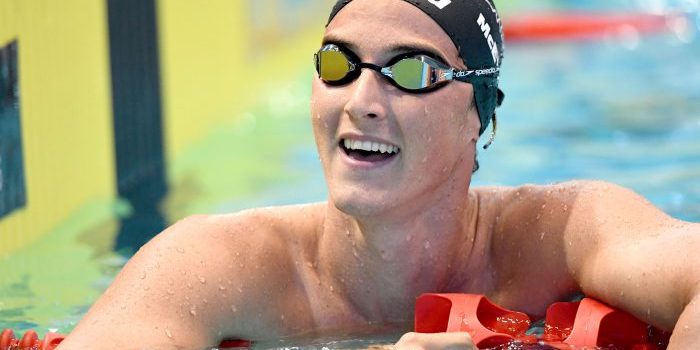 This week’s Performance of the Week goes to Aussie Cameron McEvoy for his victory in the 100 free at the 2018 Australian Short Course Championships.

The 24-year old beat out 2016 Olympic gold medalist Kyle Chalmers in both sprinter’s signature event, albeit in short course meters. Out in 21.82 (the only swimmer under 22 to his feet), McEvoy came back in 24.50 to get his hand on the wall first in 46.32. That was .21 ahead of Chalmers and a little more than a tenth of a second from McEvoy’s own Australian All-Comers record of 46.19 from 2016.

McEvoy’s swim signifies a strong return for the 24-year old sprinter after a brief break from international competition earlier this summer. McEvoy pulled out of Pan Pac Trials just days before the meet at the end of June, leaving him without a major long course international meet after the Commonwealth Games while he searched for a new training base.

He ultimately made a decision in August, leaving Bond to train under Chris Nesbit at TSS Aquatics. The move seems to have paid off, with McEvoy showing return to form from the lead-up to the 2016 Rio Olympics, when he swam the fastest 100m freestyle ever in a textile suit.