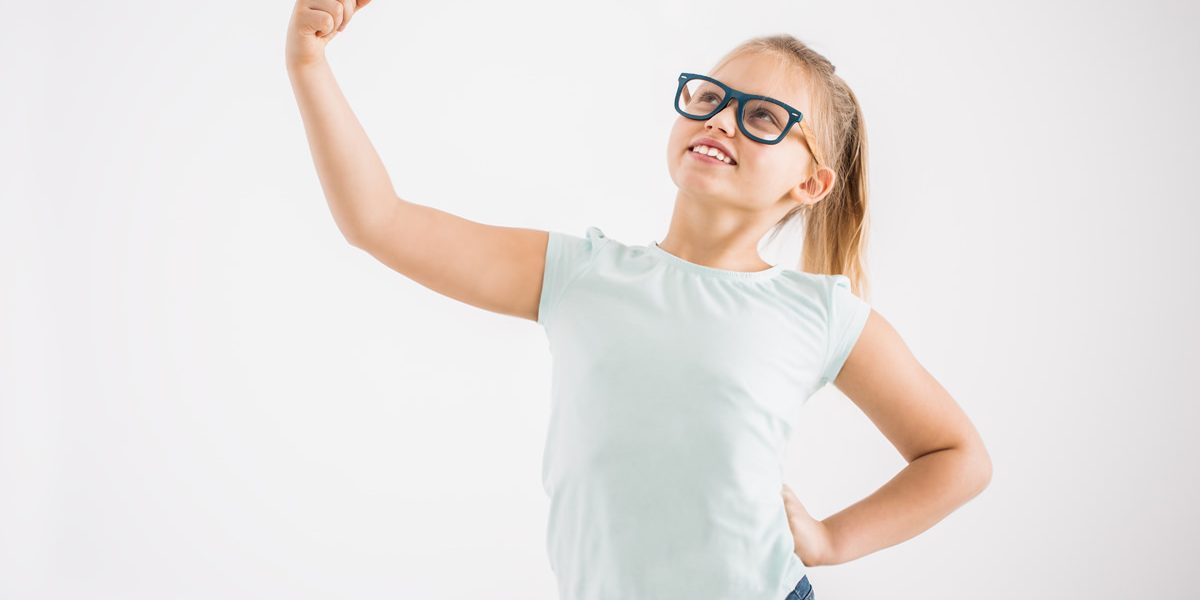 Swimming Classes – How To Develop Your Kids Brain

I recently came across this interesting article outlining how valuable swimming is in the early years of a child’s development! The article states that bilateral cross-patterning movements which are swimming, is proven to improve a child’s development in 3 key areas; Physically, Emotionally and Mentally.

The earlier this water-movement is introduced to the child and is sustained over an extended time, the quicker it creates neural pathways which can set the child’s development on a fast track to higher potential. Not only did these young children score higher on intelligence tests and problem solving, but also were more self-disciplined, showed greater self-control and a higher desire to succeed.

What wonderful qualities to have as a child grows into adulthood! and swimming lessons play a key role. Read on what Lana Whitehead, SWIMkids USA President had to say about it for Brain World magazine.

Swimming has been enjoyed since prehistoric times. It is a fun, full-body exercise that’s easy on the joints and a great competitive sport. For children, it can help to make them safer around water. Yet swimming brings another benefit to kids, and it may surprise you: Swimming is wonderful for a child’s brain.

Fascinating new research shows that a baby’s brain develops through bilateral cross-patterning movements like the movements done in swimming.

Cross-patterning movements such as swimming activate both cerebral hemispheres and all four lobes of the brain simultaneously, which can result in heightened cognition and increased ease of learning.

Recent studies have also shown the amount of a person’s movement affects the size and memory capacity of the hippocampus. The hippocampus is a memory and learning area of the brain located in the medial temporal lobes.

Art Kramer and his colleagues at the University of Illinois and the University of Pittsburgh discovered that people who move more (or, “higher ?t people”) have bigger hippocampi. They concluded that more tissue in the hippocampus equates to increased ability in certain types of memory.

As compared with a control group which did not take year-round lessons, the children who swam consistently from infancy (3 months) were signi?cantly stronger and more coordinated when tested at 2, 3 and 4 years of age. e children also scored higher on intelligence and problem-solving tests, which carried over into excellence in academic achievement.

Emotionally, they were found to be more self-disciplined, with greater self-control and an increased desire to succeed. From consistent goal-setting and skill achievement in swimming, they rated higher in self-esteem. Finally, the children were more independent and comfortable in social situations than the control groups.

Earliest learning is stimulated by reflexes which develop into movement exploration. When the exploration experiences are repeated, nerve pathways are created. These new nerve pathways set down intricate neural networks that direct a child’s higher-level brain development. The more plentiful and diverse the experiences, the more complex patterns for memory, learning and reasoning will be established.

Research in Australia has also demonstrated that early participation in swimming lessons can accelerate a child’s cognitive development. Starting in 2009, Gri?th University embarked on a four-year Early Years Swimming Research Project, with 45 swim schools across Australia, New Zealand and the United States.

The preliminary results showed that children under the age of 5 involved in learning to swim are more advanced in their cognitive and physical development than their non-swimming peers. The results also show minor bene?ts to social and language development.

The scientists determined that children who were taught to swim by 5 years of age had statistically higher IQs. e research also showed that moving in high-water resistance strengthened the child’s muscles more rapidly than playing on the ?oor, because swimming activates more large-muscle groups.

Scienti?c studies have shown participation in swimming classes helps to strengthen a child’s self-confidence. In a longitudinal study, Dr. Liselott Diem and her colleagues reported that children who took part in swimming lessons from the age of 2 months to 4 years were better adapted to new situations and had better self-con?dence and independence than non-swimmers.

In swimming classes, children cooperate within a social structure to take turns and share. This fosters a sense of belonging, which builds self-esteem and develops social confidence. More recent research has shown that swimming lessons for babies advanced their physical development.

Studies conducted at Norwegian University of Science and Technology by Dr. Hermundur Sigmundsson and his colleagues found that baby swimmers developed better balance, movement and grasping techniques than non-swimmers. This di?erence persisted even when the children were 5 years old.

So, whether your child wants to be an Olympian or just a safe, skilled swimmer, parents and educators can use this information to make sure aquatic training is given top priority and is recognized as an invaluable tool to their child’s learning experiences.

To help improve your child’s learning abilities, Call Swim For Your Life and let’s start swimming!!! 0266801614