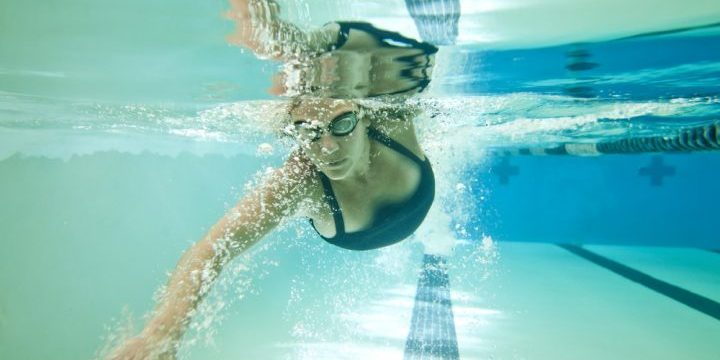 And So I Became A Competitive Swimmer…….

For me, growing up in the country meant that the local swimming pool was only open 6 months of the year from the October long weekend until the Easter long weekend. If we were to be competitive swimmers we had only 6 months to train and prove it. Our city cousins had it all over us country kids because they could train 12 months of the year, but being kids we didn’t know any better. We were in our own bubble and the kids I trained with loved what we did, water was our element. 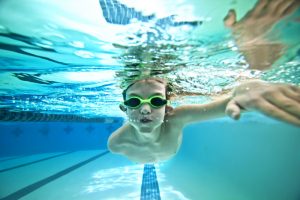 The hardest and most prestigious part of the 6 months training was to be the first one to “break the ice”. On the first icy morning of the new season, it was a competition; who would be the first to run from the front gate to the pool as it opened and jump into the freezing water, ‘breaking the ice’ with a huge splash… In my day there were no pool covers and October was a cold month. Sometimes the water would be so chilly you would get a “brain ache” similar to when you drink an ice cold drink too quickly.Also in my day, we had no goggles and very few kids had swimming caps. After morning training, it was usual to lie for a few minutes on the lounge with cucumber slices over your eyes to try and alleviate the chlorine sting before attempting to concentrate at school for the day. 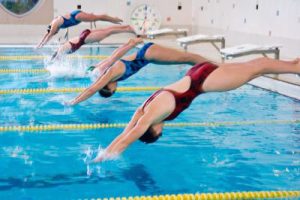 As a competitive swimmer, I loved swimming in carnivals. We would travel long distances by bus to the competitions. I often competed in Sydney through the school championships. Homebush Aquatic Centre did not exist then and we competed in the North Sydney Pool on the Harbour. Beautiful but again, not heated!!! AND it is a salt water pool so we floated very well. Perhaps the buoyancy helped with our fast times.

So once your children have learned to swim well here with us at Swim For Your Life, being a competitive swimmer is one avenue for them. For some children, its a wonderful way to increase their confidence in the water and feel the thrill of competition. Who knows, maybe they will delight in being the first to ‘break the ice’ on that first cold training day.